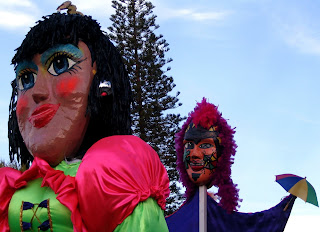 He laughed.
— Sorry. You’re saying…
Hands, arms, lips, eyes: her sources of continuous messages. Everything so intense, for sure. Everything so confused. She was that kind of superlative girl.
— Never mind.
She’d already drunk three or four glasses of wine. He kept strongly his receipt: one bottle of water for every dose of alcohol. This was his way to keep his sobriety. Oh, his sobriety… Who cares about being sober? His inner universe was already a constant post-tsunami world, full of hurricanes of sensations and very fast brainstormings. But he never got lost in himself: it was amazing how he was able to manage the clues from himself even without thinking so much about, just listening to that whispered music that came from his soul. By the way, he carried a certain old-fashioned purity conjugated with an accurate feeling for capturing others’ pieces of soul. Emotional intelligence, right?
— For God’s sake!
— What?
— You don’t pay attention to me, do you?
— Sorry. You’re saying…
Her lips were very red at that moment. They seemed to shine – and this, besides distracting him, started to disturb him. He couldn't understand properly what she was saying, the real subjects of that bizarre conversation. He was surrounded by noise while she was just gleaming: from her lips to her eyes. Even the (fifth?) glass on your hands shined.
— Never mind.
— Please, repeat…
She looked at him with tenderness, not sure if she should keep talking and talking, inventing keys to try to get into his world. More than catching his attention, she seemed to be interested in touching his heart somehow. A mere caprice? No, she didn’t feel like that, but recognized that could be almost impossible. An ocean. A decade. Bottles of water and wine. Words. Idioms. Phrasal verbs and jokes. A table. Friends, friends, many people. All of that had become into a huge wall between them. Actually she started to feel tired. Emotional tiredness?
— Sorry.
— ?
— It’s time for me to go.
— Because of something I said?
(He meant: “something I didn’t say”).
— Perhaps because of something I did.
(She meant: “something I didn’t do”).

It’ll take time for both to understand what was going on over there more than that simple wordplay. Maybe it’ll be late when they realize that, maybe it won’t. Anyway, both remember how they gazed at each other that night. And how it was magic.
Cantarolado por SRTA. LÓRI CAPITU às 20:47 Nenhum comentário: 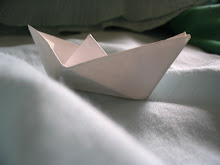 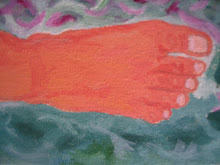 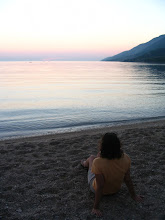 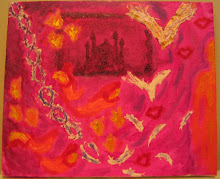 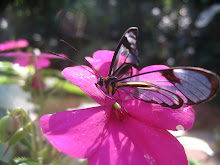